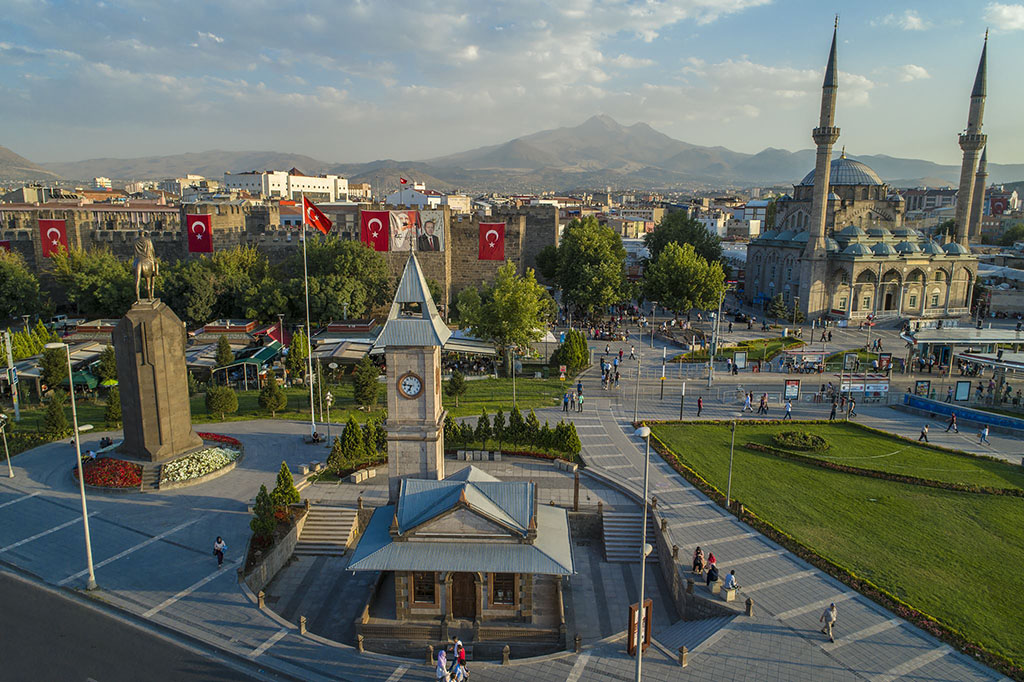 General Information
Kayseri is a city located in Central Anatolia Region in Turkey. According to the Turkish Statistical Institute, as of 2015 the population of Kayseri province was 1.341.056. Kayseri has a dry summer continental climate with cold snowy winters and very warm, dry summers with cool nights due to Kayseri’s high elevation. Most famous traditional foods of Kayseri are Pastırma (air-dried pastrami), Sucuk (fermented sausage) and Mantı (Turkish type ravioli) and Yağlama. The city is also well-known for its hand-woven silk and wool carpets.
Mount Erciyes, the top of which is often covered with snow year-round, is both a world class center for winter sports and a cool resort in summer. The Taurus Mountains within the borders of the city, Kapuzbaşı Waterfalls near Yahyalı, and Sultan Sazlighi (the Sultan Marshes) on the same route, over which 250 different species of birds migrate through, are natural wonders as well. Kayseri, in the center of the Cappadocia region, is 80 kilometers from Göreme and the UNESCO Open Air Museum, and 70 kilometers from the Soğanlı Valley. More information about the natural, historical & cultural places worth seeing are given at the below side.
Historical Background
Kayseri has a rich and colorful historical background dating to 2000 B.C. Kayseri was home to one of the oldest trade fairs in the world and have always been a trade center. The earliest settlement around Kayseri is The Karum of Kanesh, trade centers between the Assyrians and Hittites, situated 20 km to the North-east of the city.
It had became a center of the Cappadocia region during the time of the Romans. The city was christened Caesar in Cappadocia in honor of Caesar Augustus, and translated to Kayseri when it was conquered by the Seljuks. At the end of the eleventh century, the Anatolian Seljuks claimed Kayseri as their own. It became their second Anatolian capital city and a major cultural and scientific center for nearby Konya. During those years the administration of their educational system was conducted through thirty-two madrasas (universities).
The first Turkish-Islamic campus in Anatolia was the Hunat Hatun Complex, still located in the center of the city and dedicated to an influential woman of the time in 1276, named Hunat Hatun. The complex includes a mosque, the madrasa which also contains Hunat Hatun's tomb, a hamam (bath house and spa), and a soup kitchen. The tomb of Seyyid Burhaneddin (b. 1165, Tirmiz - d. 1244, Kayseri) (a great Islamic scholar and philosopher who had a big effort for the training of Mevlânâ Celâleddîn Rûmî) is also found in Kayseri.
Kayseri holds many Ottoman and Seljuk works of art, in addition to a great number of relics and ruins from the prehistoric periods of the Hittites, Assyrians, Greeks, and Romans. In the period of the Anatolian Seljuks, a large number of architectural works of art such as mosques, madrasas, monumental tombs, which were constructed. These historical buildings survived through ancient times up to the present. The historical covered-bazaar and the 1500's Silk Road Caravanseray, both located inside the Castle walls, are the inspiration for today's big malls and rank third in size in the country.
Please visit this link http://www.kayseri.bel.tr/web2/index.php?page=history-of-kayseri-the-prehistoric-period for more information about the history. 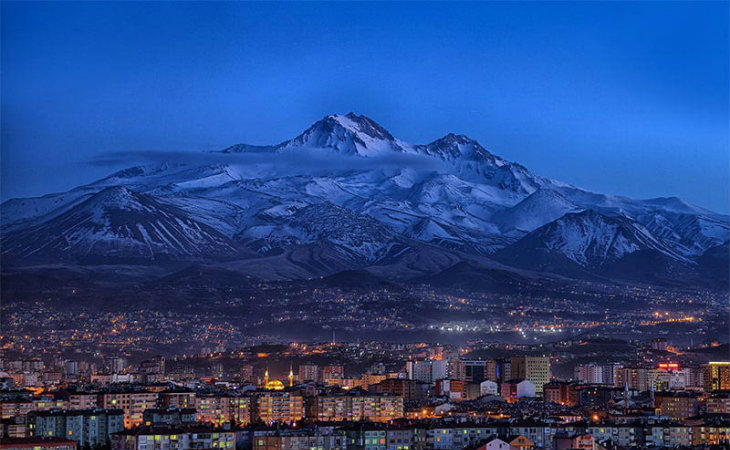 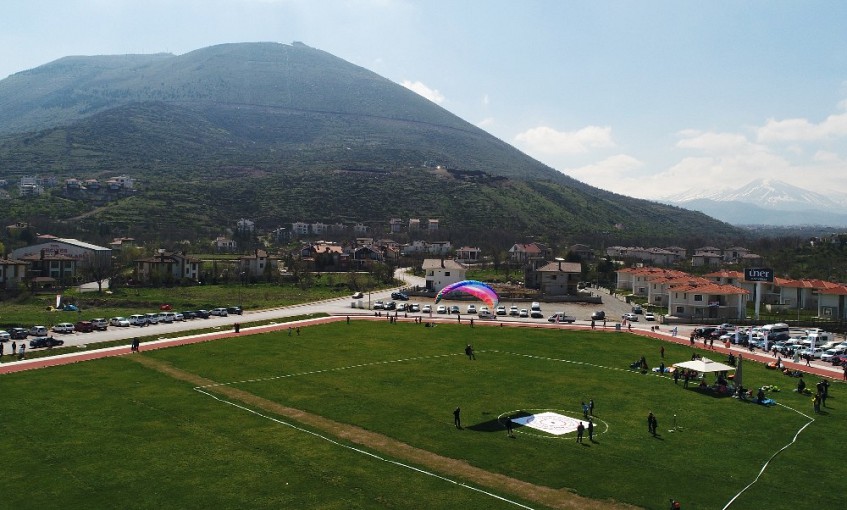 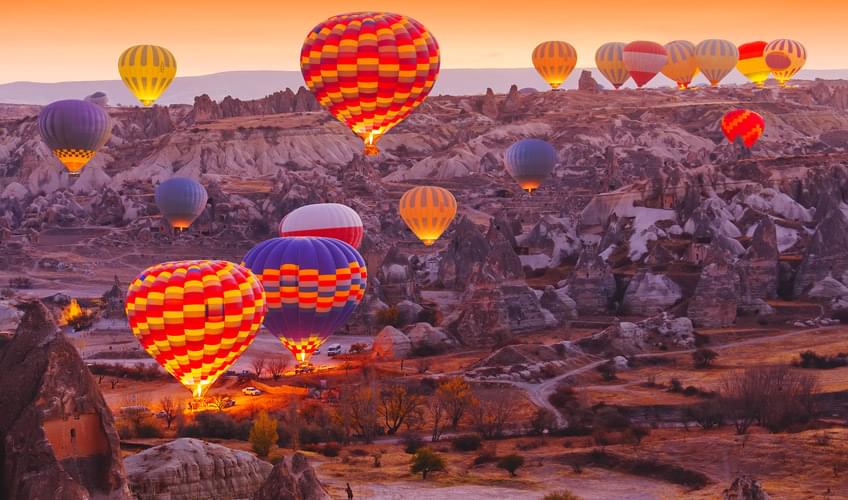 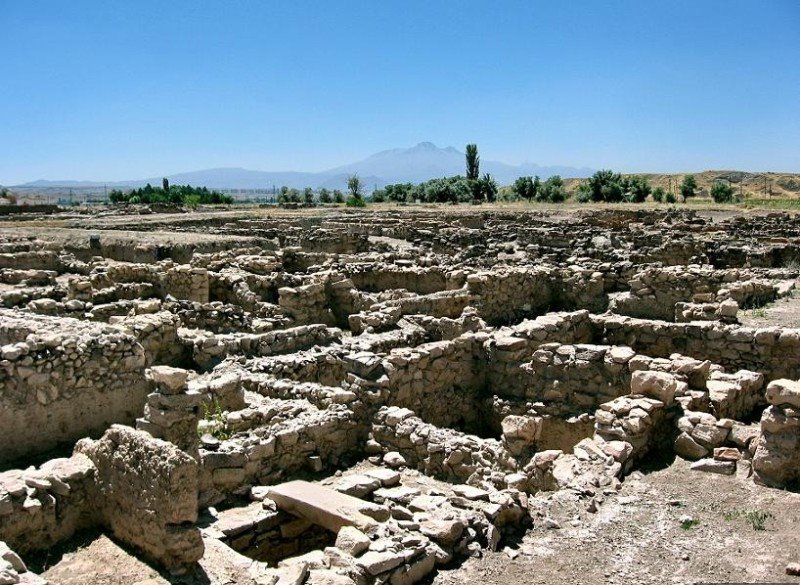 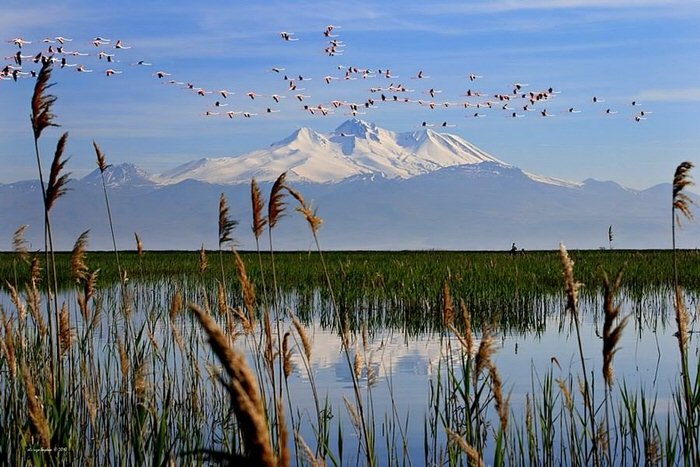 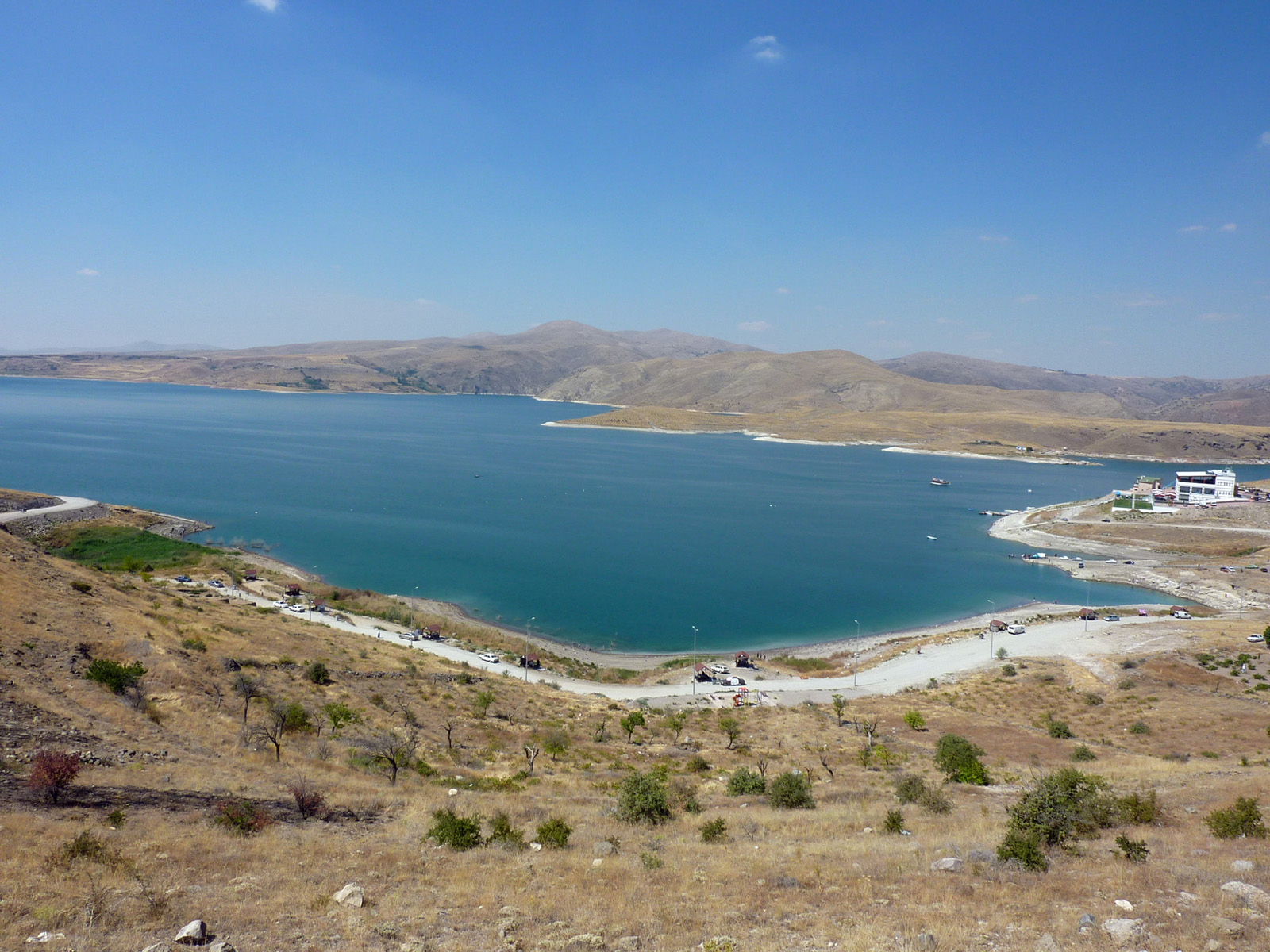 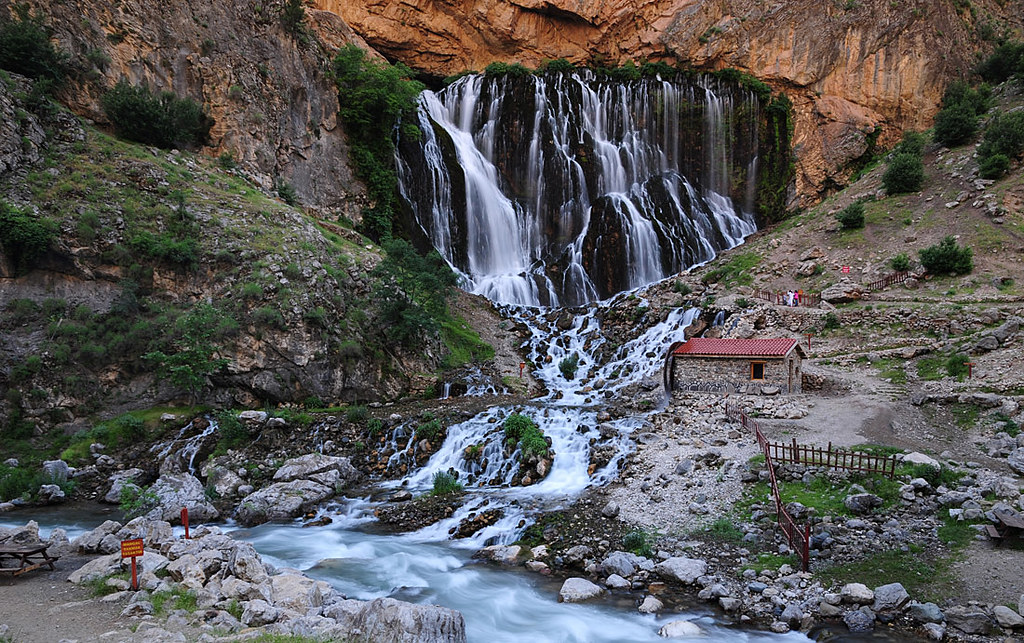 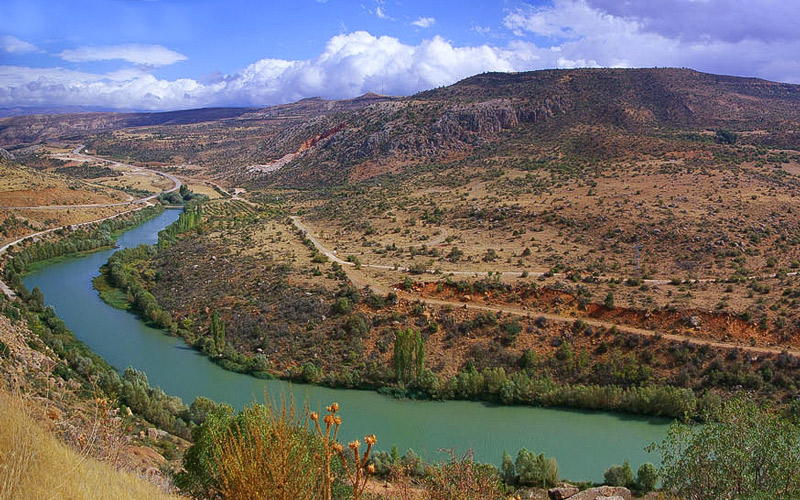 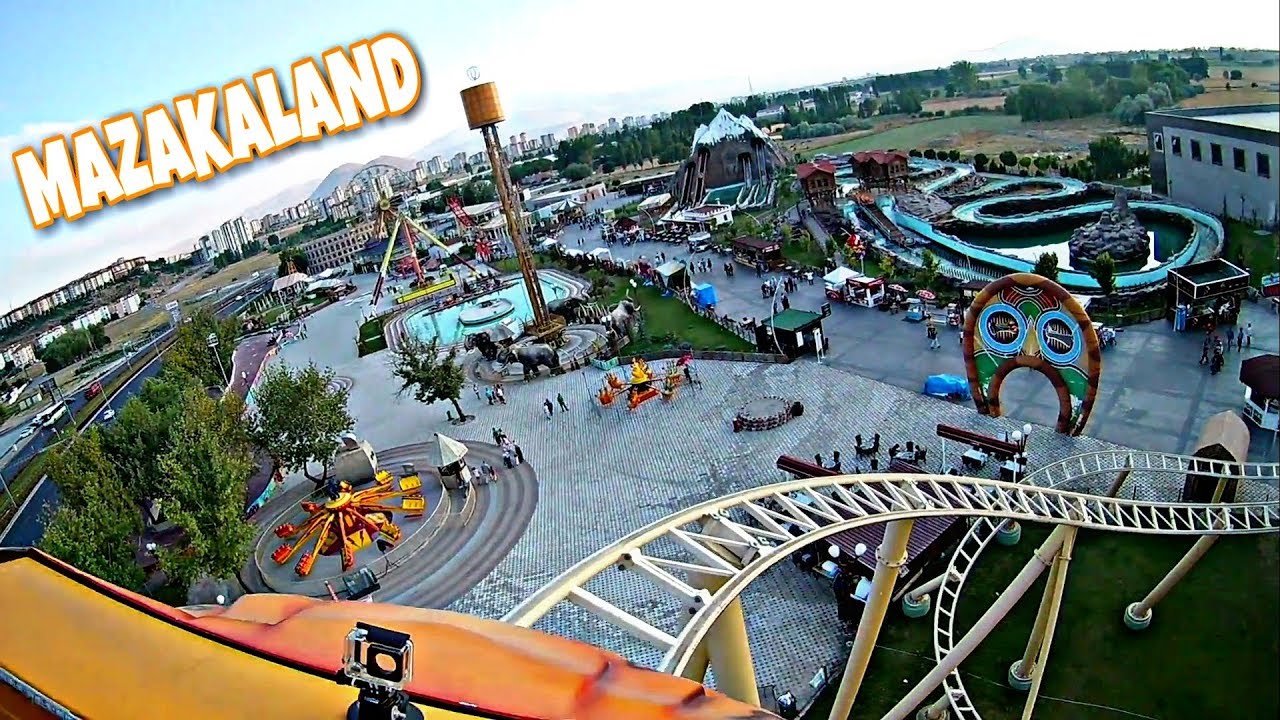 Mount Erciyes is an extinct volcano (3,916 m.) and it is the highest mountain in centrall Anatolia. Mount Erciyes, the top of which is often covered with snow year-round, is both a world class center for winter sports and a cool resort in summer. In the huge area of Mount Erciyes you can find various hotels to stay, restaurants to eat typical foods from the kitchen of Kayseri and a large surface to do almost all skiing.[25 km away from the city centre]

Besides the Mount Erciyes, that welcomes all ski-freaks, is the Mount Ali that is also a quality for the city. Paragliding sports made at this mountain is an important sport activity of the city.

Kayseri, in the center of the Cappadocia region which is both a natural and historical region largely in Nevşehir, Kayseri, Aksaray and Niğde, is 80 kilometers from Göreme and the UNESCO Open Air Museum,and 70 kilometers from the Soğanlı Valley, a picturesque valley of innumerable chapels, church halls, houses, and tombs. Peri Bacaları, the famous rock cones of Göreme, which predominantly occured by the volcanic eruption of Erciyes, are arranged in Cappadocia.

Kayseri was home to one of the oldest trade fairs in the world and seems to have always been a trade center. The Kanish and Karum ruins, trade centers between the Assyrians and Hittites,are located 22 kilometers to the east of Kayseri.

Gevher Nesibe was a princess of the Anadolu Selçuklu Devleti (Sultanate of Rum) at early 13th century, the daughter of Kilij Arslan II and sister of Kaykhusraw I. Today, Gevher Nesibe is also the namesake of a magnificent complex at Kayseri comprising the former hospital, an adjoining medrese devoted primarily to medical studies, and a mosque in Kayseri, Turkey. The complex (külliye in Turkish) that she endowed, is considered one of the preeminent monuments of Seljuk architecture.

Sultan Sazlığı (the Sultan Reeds) is a natural wonder place for migrating birds. Over 250 different species of birds migrate through the Sultan Sazlığı each year. These various birds could be observed by the visiters and this makes it a popular place for bird photographers.

Yamula Dam is also located in the provincial city Kayseri near to the river Kızılırmak. There are lots of possibilities to do, such as having a nice picnic, to go fishing or just enjoying the great and natural atmosphere over there.[25 km away from the city centre]

The Zamantı River is one of the longest and most important tributary located in the district of Kayseri, called Pınarbaşı. It is also a favourite place for people who want to do rafting.[89 km away from the city centre]

Mazakaland, an amusement park for the whole family and young people is a great place to have endless fun. You can find roller coaster and a lot of other funny things. There is also an ice rink a zoo to visit.[7 km away from the city centre] 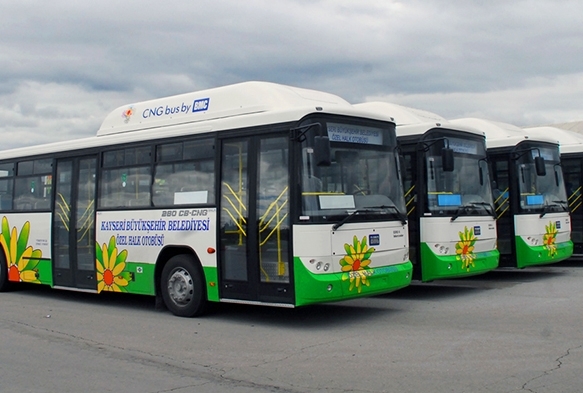 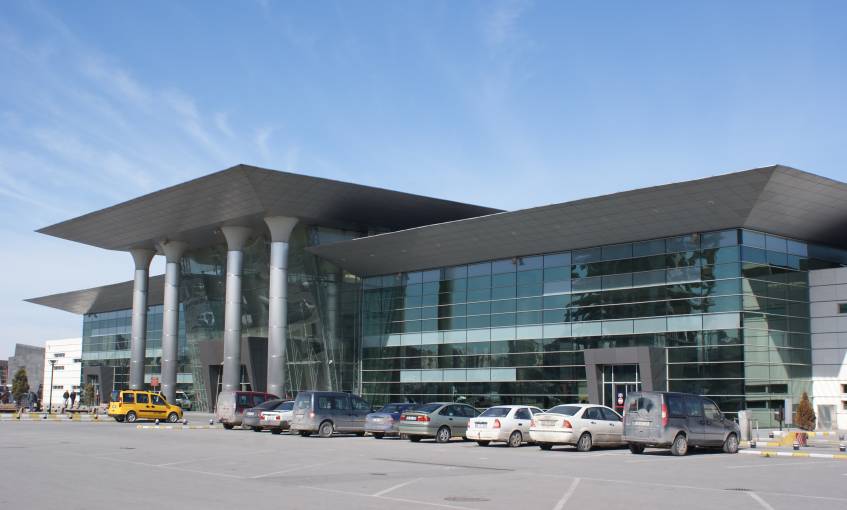 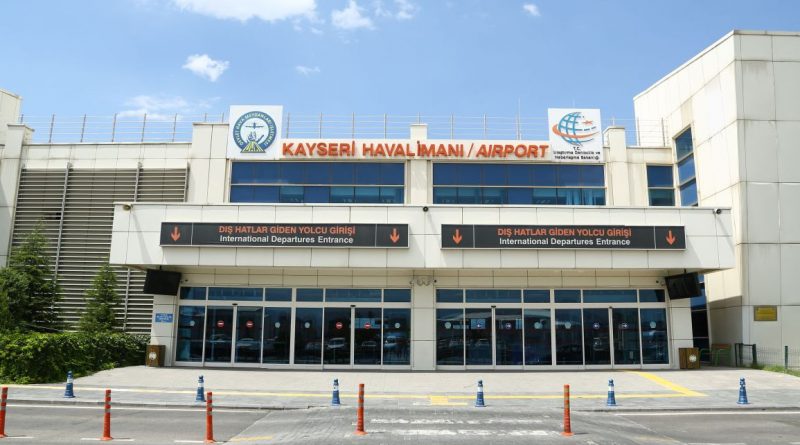 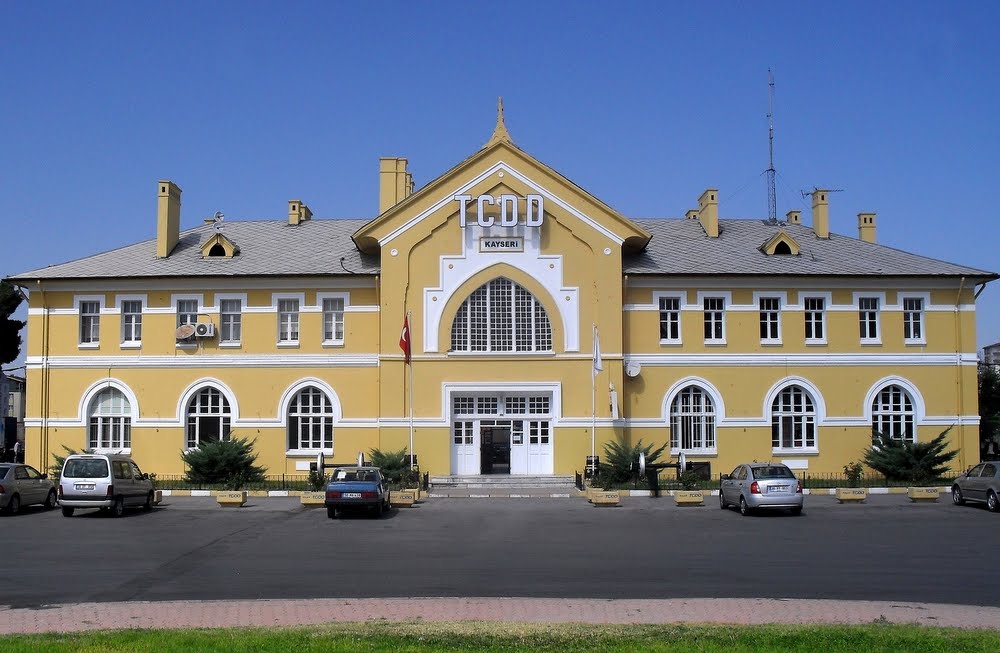 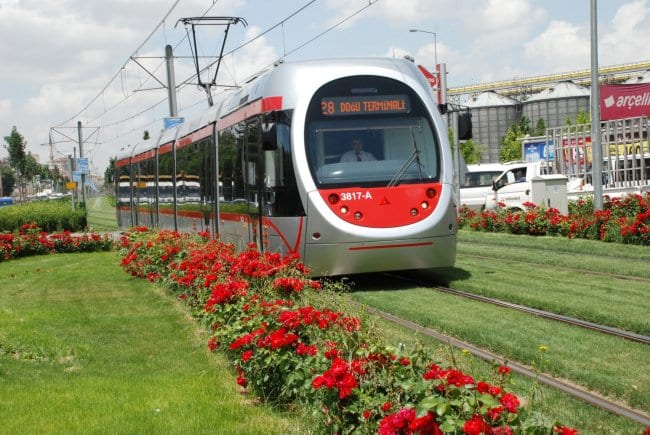